I have – after some messy hacking – managed to get the Raspberry Pi updated to kernel 3.8.0.. 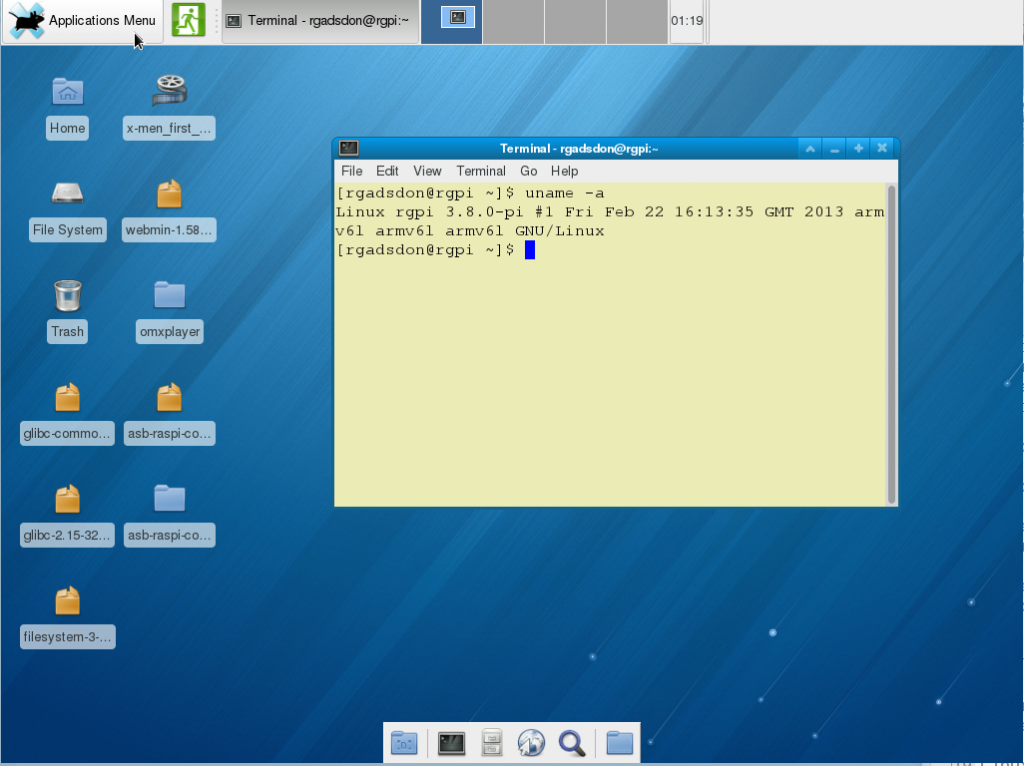 That will give you a 3.7.0 version of the Pi kernel/module/drivers code, so then apply the standard 3.8 kernel.org patch from ftp://ftp.kernel.org/pub/linux/kernel/v3.0/   to update it to 3.8.0..     This will not apply 100% cleanly, so more hacking needs to be done, to get it to compile without errors!

This should result in a Pi kernel that will (cross) compile successfully, but not without several ‘warnings’..

Note:  This should only be attempted if you have some idea what you are doing.   It is a nasty hack, and may well produce unforeseen errors.    Not recommended for production environments, and where data is valuable!